Welcome to the Discipline of Diabetes and Endocrinology 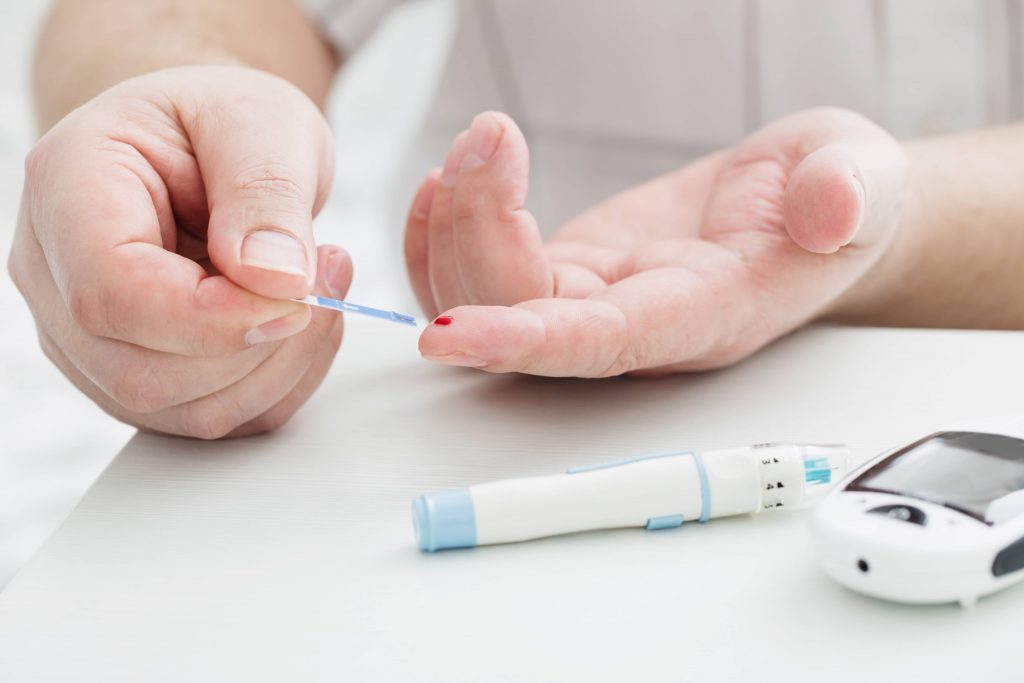 The Diabetes/Endocrine unit was set up in the 1970’s under the able leadership of Professor A.C. (Kader) Asmal, who in the early 1980’s, emigrated to the United States of America. Professor M.A.K.Omar was his protégé and successor until 1987. Since the early days, the unit has been active in research mainly in the area of diabetes. All service duties (clinics and ward) were undertaken at the King Edward VIII Hospital, which was the main Academic Hospital for the University, until October 2002, when the unit moved to the Inkosi Albert Luthuli Central Hospital.

The Department serves as a tertiary referral centre for diabetes and endocrinology for KwaZulu-Natal and this includes out-patient clinics (4 per week) and in-patients facilities. The Department works in close liaison with other allied departments viz. Neurosurgery, Specialised Surgery, and Chemical Pathology.

No event found!
View All Events

© University of KwaZulu-Natal: All Rights Reserved